LEDC Report: On August 12, 2010, AIXTRON AG announced that LED manufacturer Longyao Company has placed orders last year, and ordered several sets of 31Ã—2 CRIUS epitaxial growth furnaces (a considerable number), and will be in these two quarters. the arrival. The company is a subsidiary of Shanghai Lanbao Optoelectronic Materials Co., Ltd. and a long-term customer of AIXTRON.

At present, Sapphire is preparing a large-scale project 'Deo Light', which challenges the company's existing LED performance; therefore, AIXTRON's epitaxial equipment is the only solution for Sapphire to improve LED performance and increase production. The other end of the program is the UCSB laboratory, represented by LED giant Nakamura Shuji, who is engaged in further research and development of blue, green and white LEDs and blue lasers.

Dr. Alan Li, General Manager of Longyao, Yangzhou, said that following the previous experience in AIXTRON MOCVD, I hope AIXTRON can continue to help them expand production. In just two years, their HB GaN LED epitaxial wafers have been widely recognized, and the most important thing at the moment is to expand production. He firmly believes that when new equipment starts to operate, everyone will be able to see such a LED manufacturer that can mass produce high-bright GaN-based LEDs in Yangzhou, China.

(LEDC MH is translated from the official website of AIXTRON AG, but I can't find the Chinese name of this Longyao company. I only heard about Shanghai Lanbao to Tongling invested in LED epitaxial wafer, chip and epitaxial equipment factory, and one â€œProviding the upstream sapphire substrate project of Jiangsu Ouya Lanbao Optoelectronics Technology Co., Ltd. for Jingyuan Optoelectronicsâ€; not to mention the green water of the former, whether the latter is related to Shanghai Sapphire, but it has never been I heard that it also has a home in Yangzhou!) 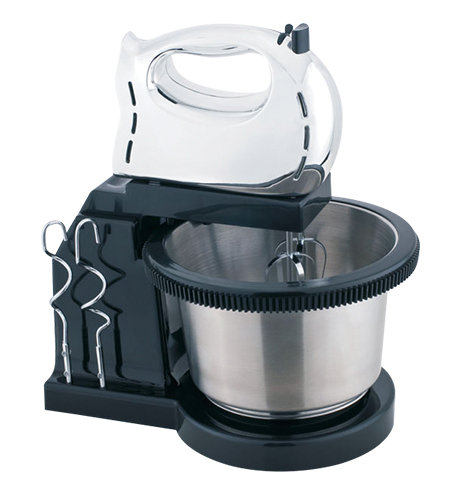