The DragonBoard 410c is a development board with QualcommÂ® SnapdragonTM 410 (64-bit quad-core processor). It is fully functional and powerful, with built-in 8GB eMMC (supports standard microSD card slot) and built-in wifi. Bluetooth, and GPS module with HDMI output and USB interface (3). All of this is integrated into a board that is only credit-sized and priced at just $75. All of this makes the DragonBoard 410c an ideal choice for embedded computing and Internet of Things (IoT) products such as next-generation robots, cameras, medical devices, vending machines, smart buildings, digital signage, casino gaming consoles and more. 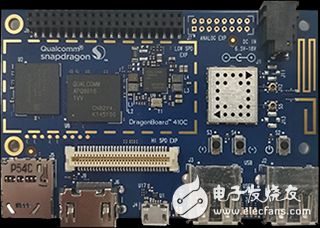 The DragonBoard 410c is compatible with the 96Boards Consumer Edition (CE) specification, which is maintained by the Linaro Community Council and targets the mobile, embedded and digital home industries.

The DragonBoard 410c is currently available for Android 5.1, Ubuntu, and Windows 10 IoT Core systems, and is one of the first devices to be certified by Microsoft. It is certified to support the Azure IoT SDK and is ready for IoT applications.

How to burn Android and Ubuntu systems

There are two ways to write, one is to write the system through the SD card, and the other is to burn through the fastboot.

View the SD device by the following command:

Then execute the dd command to write the image to the SD card:

Finally, be sure to execute the following command to ensure that the data is written:

The S6 switch is switched to the state shown below. The white switch is 1 (on) and the bottom is 0 (off).

4. Insert the SD into the development board slot and power up

Connect the display device via HDMI, connect the mouse and keyboard, and power on.

5. Install the system into the development board eMMC

After power-on, the following installation interface will appear. Click Install. After a few minutes, you will be prompted to install the pop-up window. Do not click ok to restart the system. 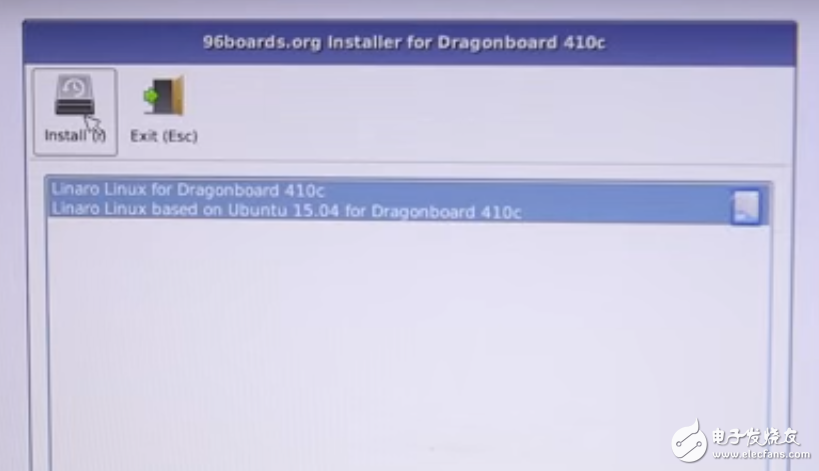 S6 is set as shown below: 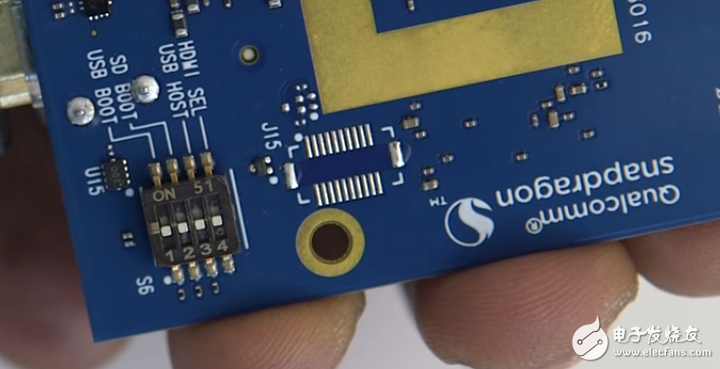 Then click the ok button in the interface dialog to restart the system after burning.

First you need to make sure that S6 is in the 0-0-0-0 state and then you need to connect to the PC via usb. There are two ways to enter fastboot, one is to enter through the sudo adb reboot bootloader command, and the other is to press and hold the S4 (volume-) button during startup.

Unzip the downloaded bootloader, then go to the unzipped directory and execute the following command to burn the bootloader:

4. Download the boot image and root image of the Ubuntu system.

5. Burn the boot and root images

After the downloaded image is decompressed, it is programmed by the fastboot command:

As with the first three steps of Ubuntu, start up to fastboot mode and execute sudo ./flashall.

After extracting the downloaded image file, execute the following command to burn:

Our Battery Energy Storage System is a type of energy storage power station that uses a group of batteries to store electrical energy. The KWH energy solutions is used to stabilise grids, as battery storage can transit from standby to full power within milliseconds to deal with grid failures.