As Chinaâ€™s national income continues to rise, the group of Chinese car buyers has extended from urban to rural areas and from the east to the west, which has directly stimulated the production of Chinese cars. In 2013, Chinaâ€™s automobile production was 20 million. It is predicted that by 2020, China's automobile production will reach 33 million vehicles, which exceeds the total car ownership in the UK. What new opportunities will this high-growth market bring to auto electronics manufacturers in 2014? 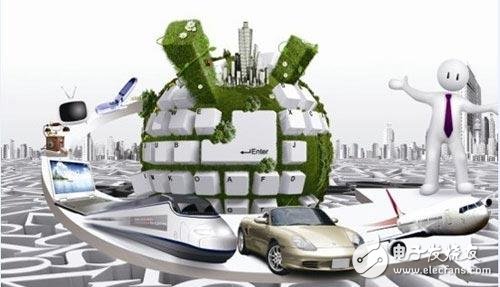 The Chinese government will release 4G licenses this month. In 2014, China will launch the 4G era. Compared with 3G, a 4G base station can provide about 600M of bandwidth. Its capacity is about 10 times higher than that of 3G base stations. It can bring 50Mbps. With the uplink and downlink speed of 100Mbps, it is 10 times of 3G and 50 times of 2G, which almost meets all wireless service requirements of users. 4G not only brings new vitality to mobile communications, but also has a profound impact on automotive electronics. The first is the Internet of Vehicles.

With the rapid development of consumer electronics, handheld terminals have become the center of entertainment for people. In the future, this entertainment center will also seamlessly interface with cars. With 3G, wifi, 4G and other technologies, the car network will be faster and the experience will be better. At present, in-car entertainment terminals, mainly WINCE world, this system has been seriously out of date, the most serious is the use of WINCE system car navigation can not solve the Internet problem. However, by 2014, this situation will be greatly improved. A large number of car entertainment terminals based on the Android operating system will be available, and its interaction with a large number of Android or Apple handheld terminals will be smoother, and the content of the mobile phone tablet will be easily shared. Through the WIFI car and mobile phone interconnection, the car machine can directly use the 3G traffic of the mobile phone, and can also share the multimedia source of the mobile phone.

Although there are only tens of milliseconds to hundreds of milliseconds, if the braking response time can be reduced by one hundred to two hundred milliseconds, the braking distance may be reduced by four to eight meters or more, so that a large distance occurs in a crisis. The moment is critical to mitigating damage and saving lives. The car's active safety system includes sensors, electronic stability control units, driver-assisted control units, radar, cameras and more. At present, Freescale, ST, Xilinx, Bosch and other companies are actively promoting active safety technology.

And many local companies are happy to adopt the latest innovations to eliminate security flaws, and their investment in stability control will increase.

Our LED Display have high Brightness even under sunlight;Good waterproof IP65 for front and IP54 for rear,anti-corrosion,antifogging,long life span>100000Hours;The brightness of our led dsiplay is up to 6500CD, Long view distance from 100M away;The LED module is made with high quality Epistar leds keep high quality, low lighting decay, energy saving;Brightness of led display can be adjusted automatically according to different surrondings,can be set to open and close the screen on fixed automatically;LED Display can be fixed on the wall, on the street, on top of building,or be hung for rental to meet the request of live broadcast, live meeting, banquet, party, etc, to display the content what you want, by video, graphics, antimation etc, connect with PC computer or network, also can remoto control with asynchronous system;LED display Cabinet size and materials can be customized according different projects. 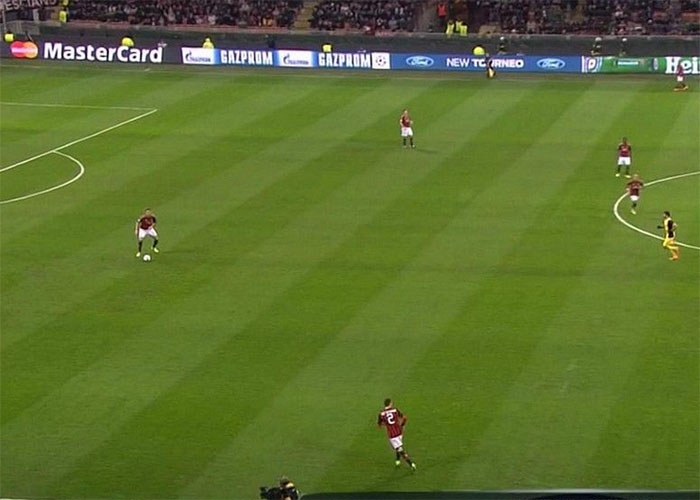